Meet the most powerful man in hollywood (who lives in belfast) 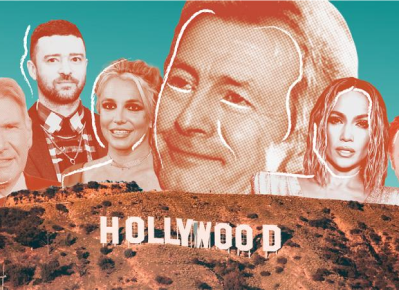 Paul Tweed is in a feisty mood. The Northern Irish attorney has built a reputation as one of the most formidable defamation lawyers in the world, with a client list that reads like a who’s who of the last 20 years’ biggest celebrities. Liam Neeson, Justin Timberlake, Jennifer Lopez, Ashton Kutcher, Nicolas Cage, and Harrison Ford – as well as many others – have all contracted his services. Thanks to his unique skills, they’ve all emerged the better for it, with many of the biggest media corporations in the world being forced to withdraw stories, issue apologies, or make substantial payouts after Tweed put on the pressure. In 2006, he even forced the National Enquirer to publish an apology after successfully representing Britney Spears in an action against the tabloid: it was the first apology issued by the publication in its 96-year history.