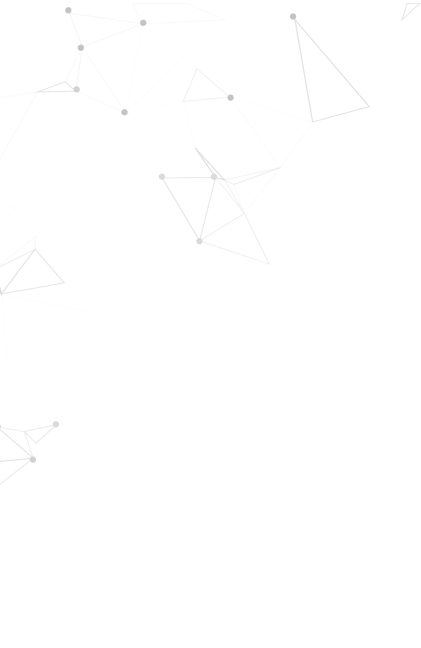 Health Minister Robin Swann is suing Sir Van Morrison after the singer-songwriter repeatedly called him “dangerous” in a series of high-profile outbursts.

Mr Swann has hired the hot-shot libel lawyer Paul Tweed, who has represented the likes of Harrison Ford, Justin Timberlake, Jennifer Lopez and Arlene Foster, as he prepares to take Sir Van to court over the scandalous comments he made earlier this year.

A writ was served on the 76-year-old musician in June. A statement of claim detailing the case against him was then issued by Mr Swann’s lawyers in September, with Sir Van’s legal team sending a statement of their defence against the claims late last month.